On Thursday last, the Norwegian ambassador, Else Berit Eikeland, visited McDonald Boats, in Greencastle, to officially launch a programme of exchange projects between 2 districts in Norway and several organisations in Inishowen.
The projects have been co-ordinated by the Inishowen Maritime Museum, in Greencastle.
The first project involves exchanges between Inishowen & Norwegian traditional boat building enthusiasts. The museum has been granted funding by the Fishing Local Areas Group (FLAG) to restore two traditional fishing boats, a drontheim and a half-decker, in McDonald Boats. During the restorations boatbuilders from Trondheim Maritime Museum & Boatbuilding Centre will visit Greencastle to take part in the restoration work. Next year, local boatbuilding enthusiasts will visit Trondheim to take part in a similar project there.
The other project involves educational programmes involving the 5 secondary schools in Inishowen and schools in the Bergen district of Norway. The projects will have maritime and environmental themes. Teachers from Scoil Mhuire, Buncrana, have been invited to Bergen, in March, to tease out the finer details with schools in the Bergen area.
It is also hoped to widen the programme to include a connection around traditional fiddling in the Norway, Western Isles of Scotland and Donegal. The Hardanger fiddle is both a musical instrument and a technique. Fiddling traditions and methods in Donegal are unique in Ireland and are closer to Islay than to Mayo. The methodology is thought to stem from Norwegian techniques that travelled to the Faroes and down the Scottish Islands to Donegal. A partner group in Inishowen has been identified and the Ambassador will be seeking a Norwegian counterpart to move forward with them.
In separate developments, the director of the “Coastal Heritage Week” programme in Norway has been liaising with Donegal Tourism and Inishowen maritime heritage groups to promote coastal tourism in Donegal, based on the successful Norwegian model.
The Norwegian district council is applying for EU trans-national funding for a project around the heritage & culture of the trade routes between Norway, the Faroes, the Western Isles and Donegal. This could link with a trans-Atlantic programme between Inishowen, Newfoundland and the Canadian maritime communities currently being developed. 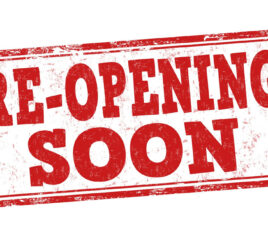 We are opening again on Tuesday 30th June 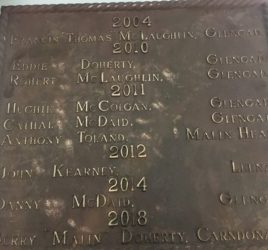