In November 1912, Roald Amundsen, the Norwegian polar explorer, delivered a lecture to the Royal Geographic Society, London, describing his expedition to the South Pole.
The lecture was accompanied by slide photographs taken on the expedition. The quality and clarity of the photography is amazing.
The Fram Museum, Bygdøy, Oslo, is dedicated to telling the story of Norwegian polar exploration.
In 2006, the negatives of Amundsen’s polar collections were donated to a public / private partnership in Norway and are archived in the Norwegian National Library.
The Fram Museum used this access to create exhibitions, and accompanying book, about Amundsen’s polar expeditions. Using the original photographs and notes and reports of the expeditions, the museum has created an entertaining and informative display.
In June 2018, the Norwegian Ambassador to Ireland, Elsa Berit Eikeland, visited the Maritime Museum, in Greencastle, to establish connections between the maritime community in Inishowen and similar communities in Norway, based on our shared heritage of the sea, shipping and fishing.
Since then, she has been instrumental in re-establishing links between McDonald Boats and the Greencastle Yawl / Drontheim Association, here in Greencastle, and the National Maritime Museum, in Oslo, and other traditional boat builders further North. A group from Norway will be coming to Greencastle in March 2019.
In a separate initiative, representatives of the five secondary schools in Inishowen met in the Greencastle museum to discuss possible inter-school projects with secondary schools in Norway. They will be presenting their proposals to the Ambassador when she returns to Greencastle in December.
During her visit in June, the Ambassador offered the museum part of the Fram’s “Cold Recall” exhibition for display in the museum for the Winter / Spring season. This exhibition covers Amundsen’s voyage to the South Pole, which he was the first to reach on 14 December 1911.
To supplement the exhibition the museum has researched and collated information on Irishmen who voyaged to the Poles on expeditions, fishing or in the course of their normal jobs at sea.
Information and artefacts about them will go on display along with the Amundsen projects.
The Ambassador is returning on Friday 14 December to officially open both exhibitions. They will be open to the public until Spring 2019. 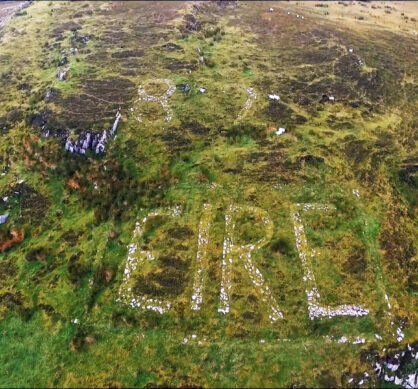 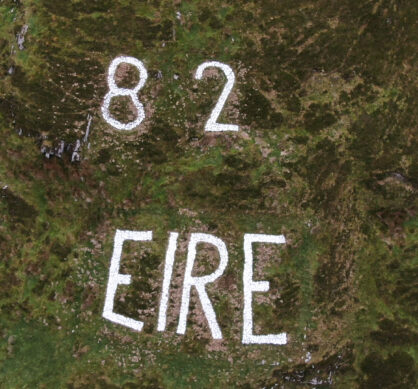 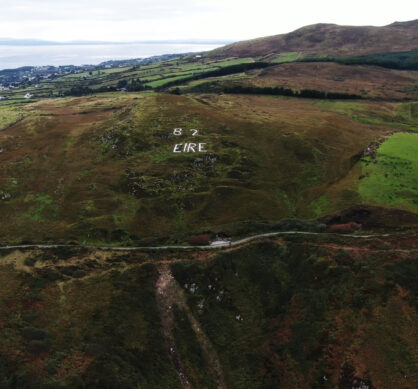 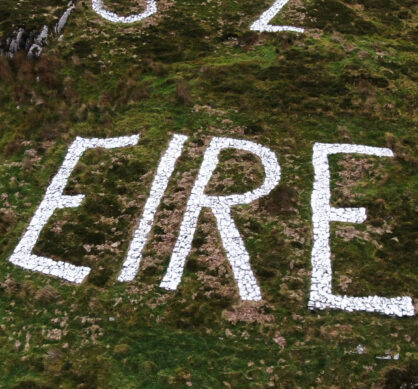 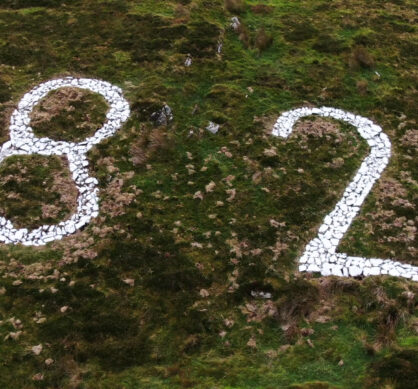 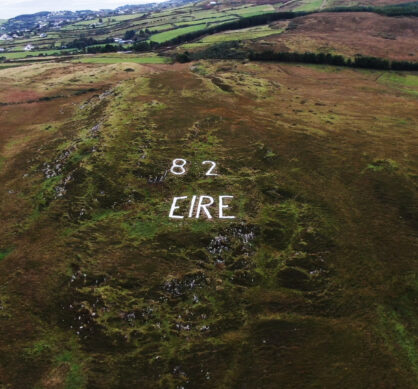 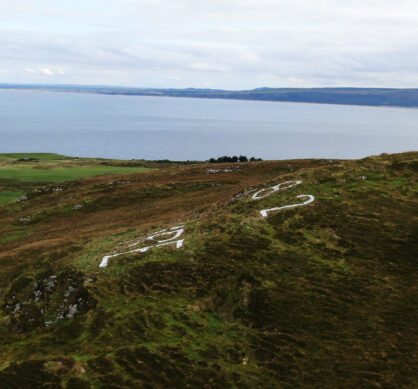 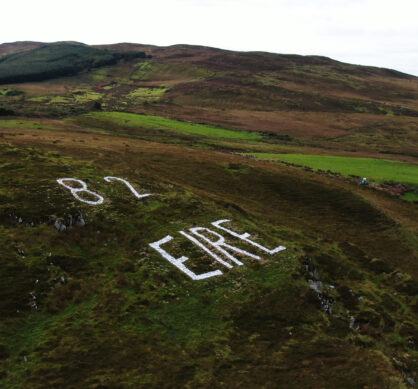 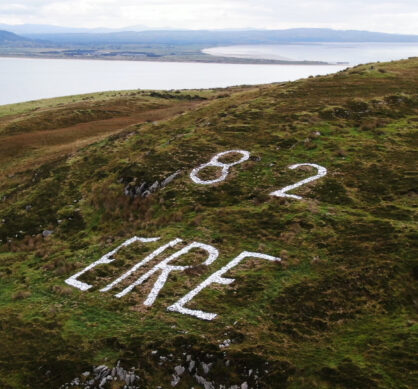 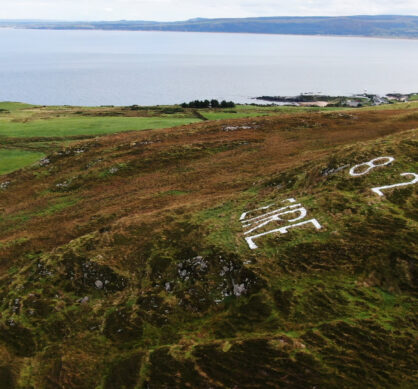 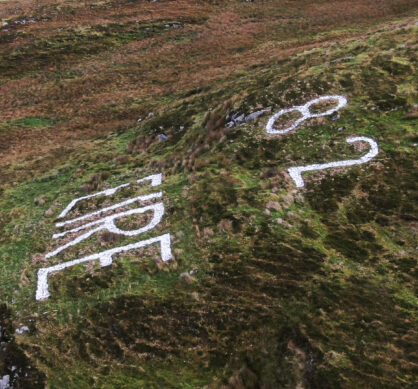 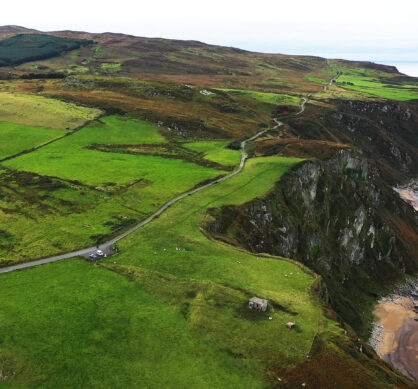 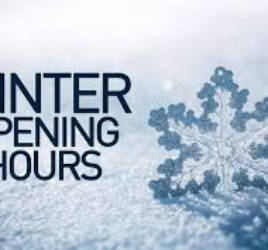