The Norwegian Ambassador to Ireland, Mari Skåre, visited the museum on 26 July 2021 to renew the connections made

by her predecessor, Else Berit Eikeland, with cultural interests in Inishowen and to formally launch a new Norwegian exhibition, “The Vikings  “,

The previous ambassador had arranged the loan, from the Fram Museum, Oslo, of the exhibition, “Cold Recall – Roald Amundsen’s expedition to the South Pole”.

This had been replaced by the new exhibition, but Covid precautions had prevented an official launch, earlier, so Ambassador Skåre did the honours on this visit.

The exhibition will be on display until Spring 2022, when it is hoped to replace it by an exhibition on the Spanish Armada.

This year is the 50th anniversary of the discovery of “La Trinidade Valencera” by Derry sub-Aqua Club, in Kinnago Bay but Covid has delayed this commemoration too.

Ambassador Skåre met with representatives of Inishowen’s four secondary schools, the Inishowen Traditional Music Project and with some traditional boatbuilders and sailors to re-start some of the Embassy projects.

She will be returning in the Autumn to progress the projects. 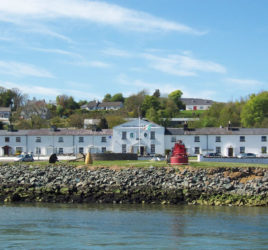 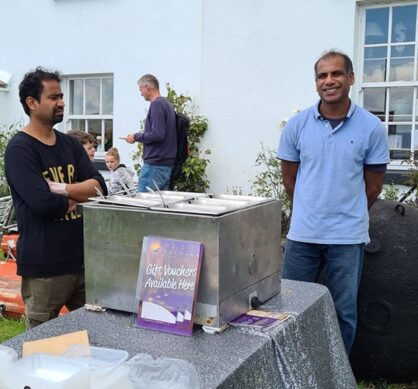 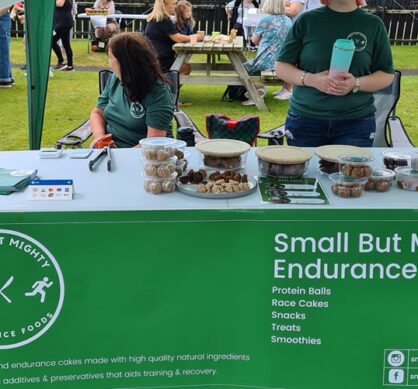 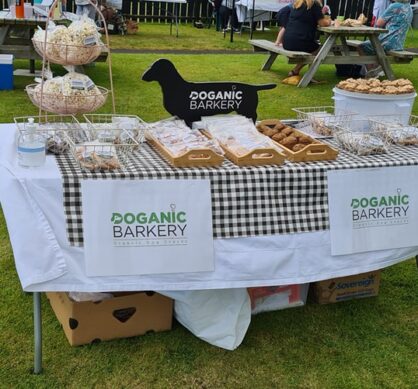 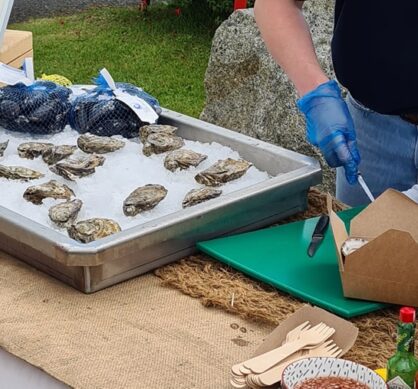 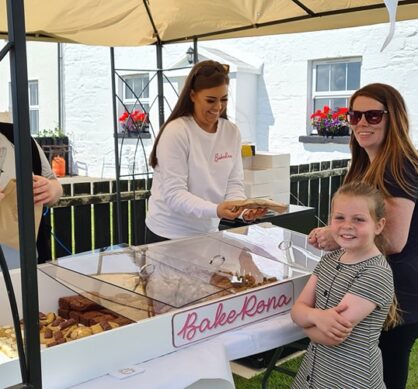 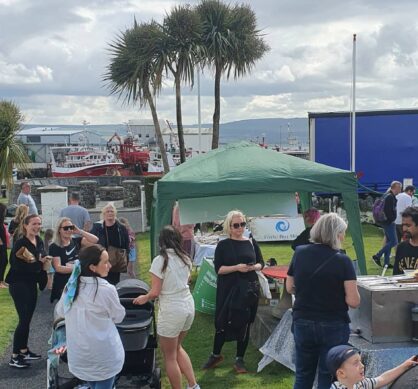